We are delightful to inform you that Hostel Beogradjanka and @cityph0t0graphy

organise photography competition. All you need to do to participate in competition is:

Winner of the contest has a prize, which is 2 nights for 2 persons, with breakfast in private double bed room in Hostel Beogradjanka, Belgrade.

You can find picture of the day  @hostelbeogradjanka and @cityph0t0graphy instagram page, and in gallery below. 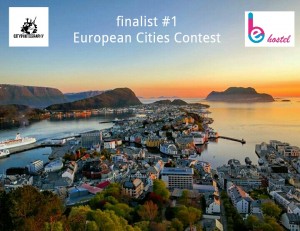 Ålesund (Norwegian pronunciation: [ɔlɛˈsʉn] (  listen)) is a town and municipality in More og Romsdal county, Norway. It is part of the traditional district of Sunnmore, and the center of the Alesund Region. It is a sea port, and is noted for its unique concentration of Art Nouveau architecture.The town of Alesund is the administrative centre of Alesund Municipality, as well as the principal shipping town of the Sunnmore district. Alesund Municipality has a population of 45,033 as of 2013, while the greater Alesund urban area has a population of 48,460 (this also includes most of neighbouring Sula Municipality as well). 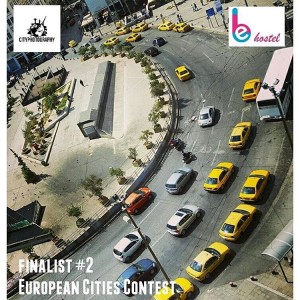 Athens is the capital and largest city of Greece. Athens dominates the Attica region and is one of the world’s oldest cities, with its recorded history spanning over 3,400 years, and its earliest human presence starting somewhere between the 11th and 7th millennia BC. Classical Athens was a powerful city-state that emerged in conjunction with the seagoing development of the port of Piraeus. A centre for the arts, learning and philosophy, home of Plato’s Academy and Aristotle’s Lyceum, it is widely referred to as the cradle of Western civilization and the birthplace of democracy. In modern times, Athens is a large cosmopolitan metropolis and central to economic, financial, industrial, maritime, political and cultural life in Greece. In 2015, Athens was ranked the world’s 29th richest city by purchasing power and the 67th most expensive in a UBS study.

Cordes-sur-Ciel is acommune in the Tarn department in southern France. The fortified town was built in 1222 by Raimon VII, the Count of Toulouse, who, though not a Cathar, tolerated what other Catholics considered a heresy. Since the late 20th century, the village has become a popular tourist destination. Until 1993, the town’s name was Cordes, a word thought to come from the Indo-European root “corte” meaning “rocky heights.” That year, it was renamed Cordes-sur-Ciel, to indicate its height above the clouds over low-lying areas of the valley. 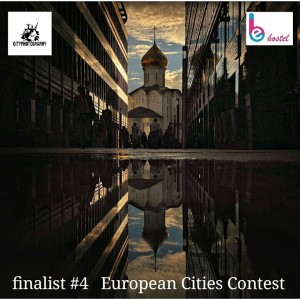 Moscow is the capital and most populous city of the Russian Federation, with 12.2 million residents within the city limits and 16.8 million within the urban area. Moscow has the status of a Russian federal city. Moscow is a major political, economic, cultural, and scientific center of Russia and Eastern Europe, as well as the largest city entirely on the European continent. By broader definitions Moscow is among the world’s largest cities, being the 14th largest metro area, the 18th largest agglomeration, the 15th largest urban area, and the 11th largest by population within city limits worldwide. 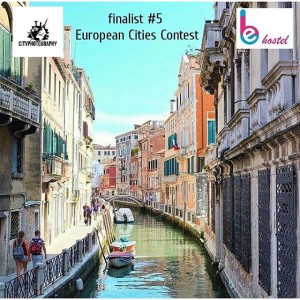 Venice is a city in northeastern Italy and the capital of the Veneto region. It is situated across a group of 117 small islands that are separated by canals and linked by bridges. These are located in the marshy Venetian Lagoon which stretches along the shoreline, between the mouths of the Po and the Piave Rivers. Parts of Venice are renowned for the beauty of their settings, their architecture, and artwork. The lagoon and a part of the city are listed as a World Heritage Site.